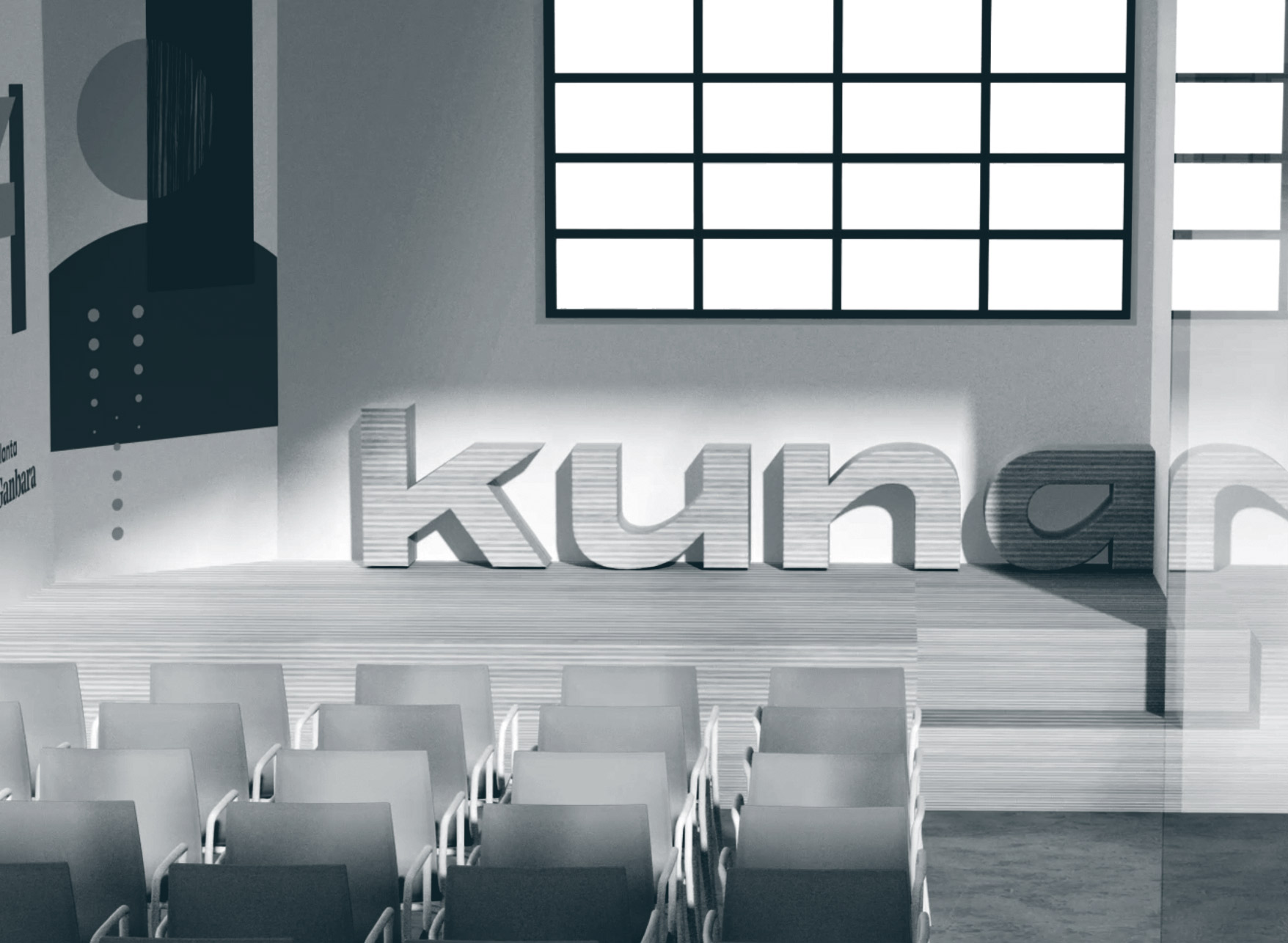 Participatory process for developing the outdoor spaces of the Kuna building

Throughout the month of April, BBK Kuna held three participatory sessions in which the Neighbourhood Consultative Council, made up by 21 neighbours from San Francisco, Bilbao la Vieja and Atxuri chosen by a draw, has played a leading role.

Everyone has participated actively in the proposals for developing the outdoor spaces of the historic building located on Urazurrutia Dock.

The neighbours’ proposals were very different: such as for example spaces for poetry readings, rest areas, tables for eating, selecting the vegetation, etc.

In the sessions, directed by Braulio Gómez (Deusto University), facilitator of the process, was at all times accompanied by Ricardo Ruíz, architect of IED Kunsthal, and members of UrbanBat, experts in participatory urban planning.

We are pleased to say that the participatory process has appeared in several media outlets. For example, Eva Domaika’s programme “La Ventana Euskadi”, who visited us on the last of the three sessions to talk to the neighbours who participated and to learn what the process entails and the importance of their participation therein.

If you want to read the article and listen to the opinion of some of the participants, click HERE.

BBK Kuna, continues to work on upcoming projects in which the neighbours will also have a great deal to say.